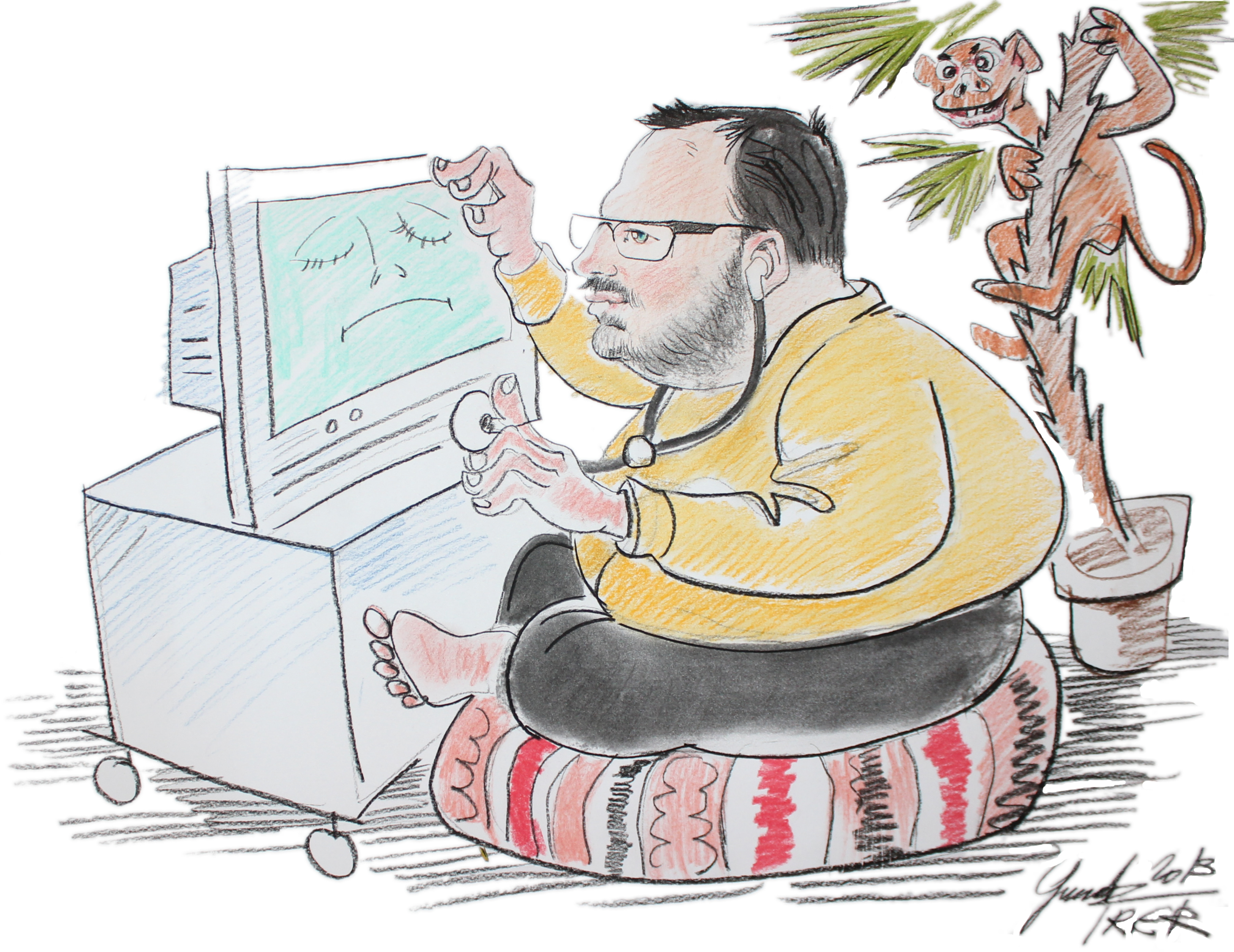 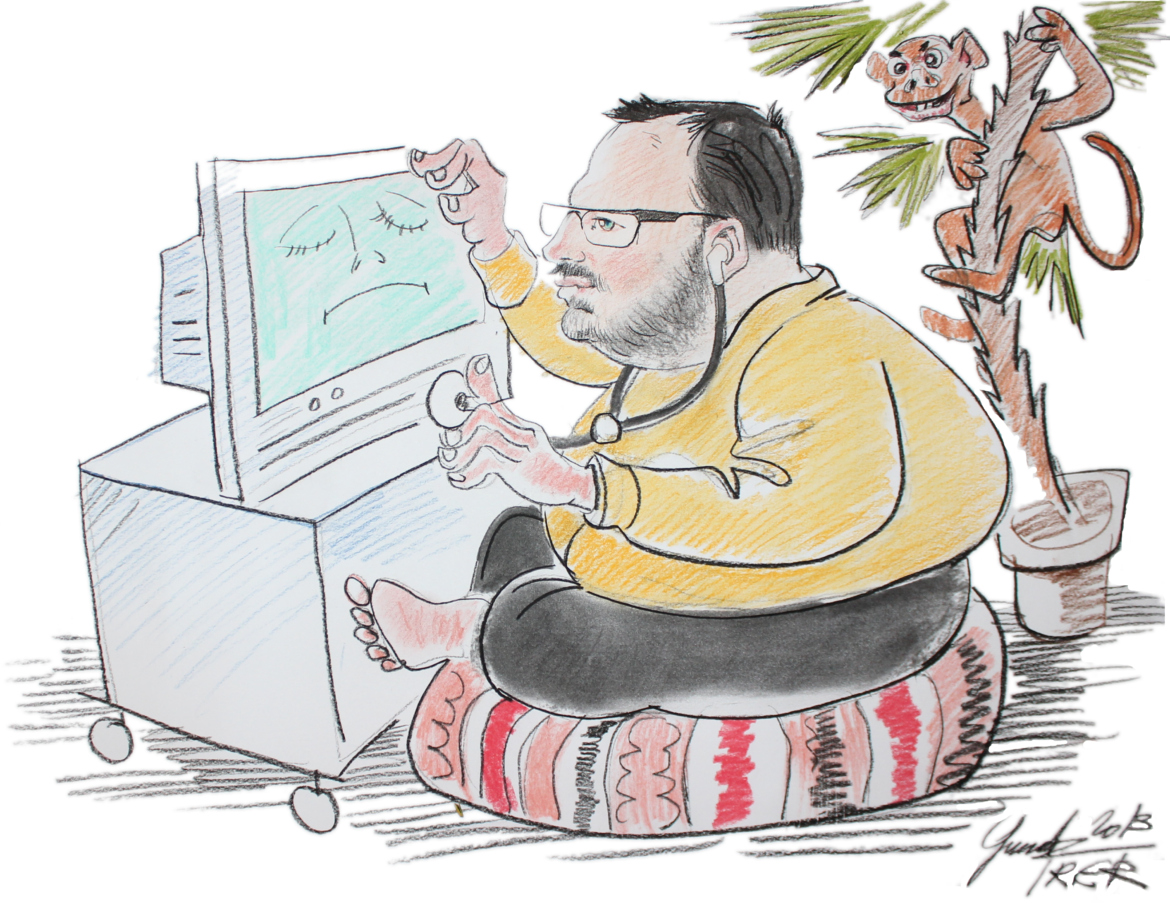 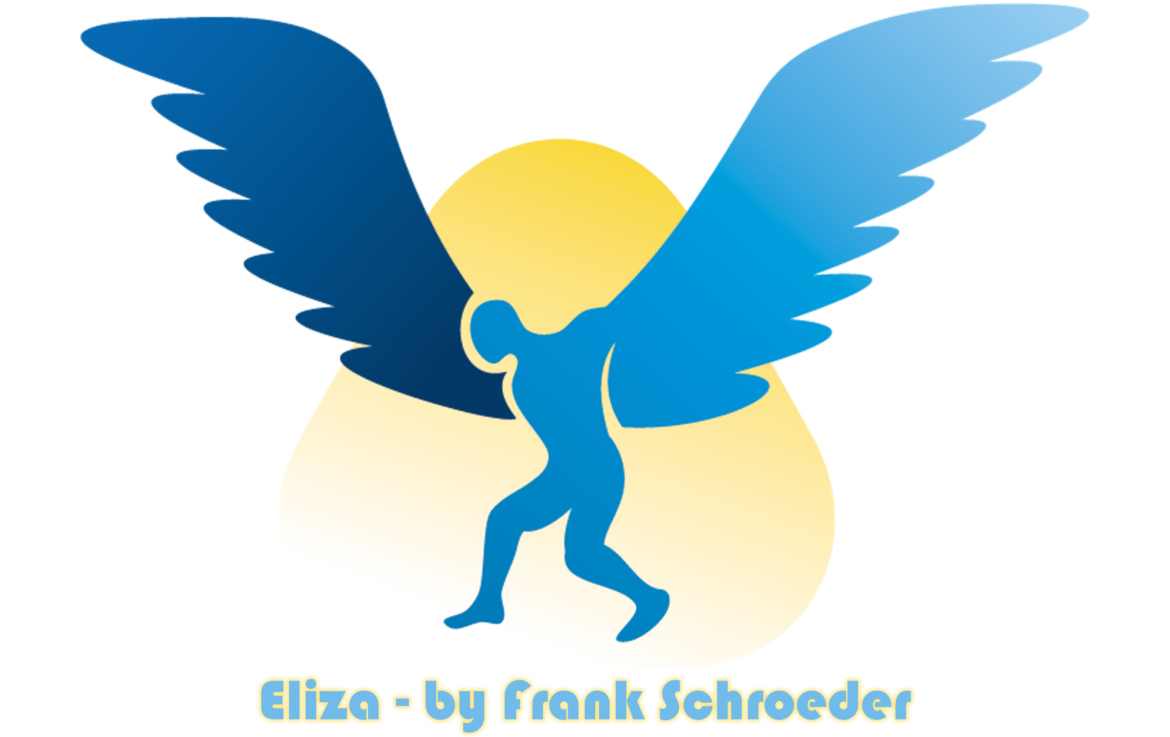 Since 1999 I have been working as an IT technician who went to the customers’ home or office to solve their problems. This made me see a broad range of problems and helped me to develop my analysis skills to the top. Also, I saw during those years a multitude of PCs, servers, printers and all other kind of hard- and software.

As I am a technician who loves learning by doing I learned nearly all in that way and not by doing trainings (for server diagnosis I bought as example my own server to work/test on it at home).

After my self-employment trip, where I mainly supported doctors with an application for their practice, I came back to the normal IT market and started to work for the Deutsche Bank (first external for Sogeti and then, since 01.02.2017, as internal employee). Unfortunately, they decided to not continue with my contract (from August until the end of the year 2017 over 100 employees had to go, especially from the IT sector). During that period, I used Service Now as ticket system and was mainly employed for Level 2 support (remote, phone and even onsite support). I had to create documentation for mainly the Level 1 support desk to improve the first call resolution. As well I generated an internal webpage for the users with self-explaining documentations (screenshots and point to point explanations). Furthermore, I created the Level 2 documentation for the other team members as I was the best (and/or fastest) in resolving problems due to my knowledge acquired all the years before, outside a service desk.

Web Developer and other infos

As I love IT, I am always staying open to learn everything new which is of course IT related. In that point, I must say that I never liked programming (applications) that much and that is why I never learned it but for the web development this is totally different.

I always created sites (mostly based on Joomla CMS) as hobby and now I wanted to do that on a professional level too and looking at the market I often found offers for technician with web development skills (that was another reason for learning this). As the ADEM offers the Fit4Coding – WebForce3 course in web development, a course which I already wanted to do in 2016, I this time directly asked to get added on the list for the new session which was ideally in English and so I started the course on 04.01.2018 and ended it, of course successfully, on 27.04.2018.

Due to all the years of work my knowledge base is extensive so that I created a self-evaluation list which you can find on the dedicated page.

This is the only shool with diploma I followed as during my shool period there was no IT technician degree.

Here I followed than the course as electrotechnician, section communication which prepared me as much as possible for the job I wanted to do. 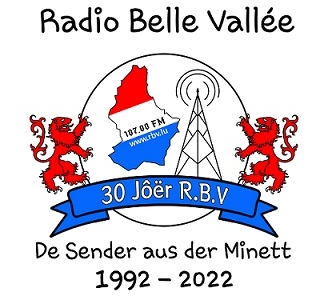